"Our accounts payable is automated and it’s amazing - one of the best business decisions we’ve made." 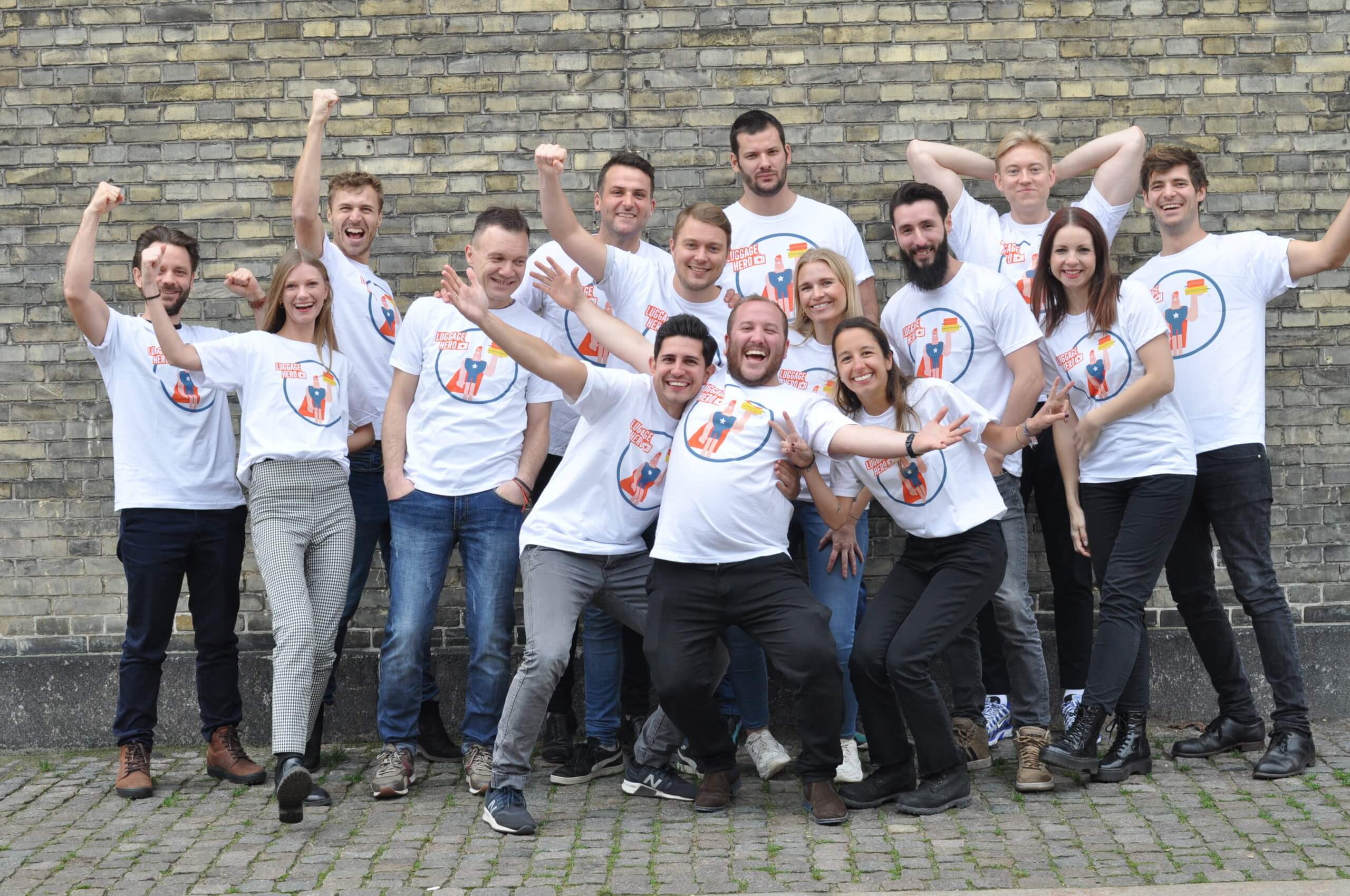 LuggageHero, headquartered in Denmark, is a network of short-term luggage storage options in shops, cafes, hotels and more. Their platform and network of storage options empowers travellers to explore in a more convenient way - without struggling to find a storage locker or dragging a heavy suitcase around.

We caught up with co-founder and CEO, Jannik Lawaetz, to learn more about the value finance automation brings to the LuggageHero team.

LuggageHero has been using Roger since 2018.

In a year, they quadrupled the size of their team and felt the daily growing pains of approving and paying bills manually. LuggageHero was growing rapidly, expanding around the world. No matter what, growing as an organization means increasing expenses and, therefore, increasing bills that need to get paid.

Despite their internal approval processes, they often found themselves paying the same bill twice. Team leaders were forced to spend their time on tactical things, like manually approving bills, rather than focusing on strategic initiatives.

To bridge the gap, they hired a freelancer for a few hours a day to double-check their bills and use an online banking system to complete payments. When they switched to Roger, they no longer needed a person to oversee incoming bills and outgoing payments.

When LuggageHero adopted Roger, they were able to reduce bookkeeping and accounts payable hours by 20 hours per week. In terms of cost savings, that’s a 90% decrease in what they would have otherwise spent on this kind of work for their size.

Their team has been using Roger’s Workflows function to automate expense approvals, bill categorization and payments. From there, payments are made through Roger and recorded in their e-conomic accounting system automatically.

LuggageHero is also using Roger’s Slack integration to further automate and simplify expense approvals. With this integration, expenses can be approved, declined or followed-up on - without ever leaving Slack.

“Our accounts payable is automated and it’s amazing - one of the best business decisions we’ve made,” Jannik says.

Plus, Roger expanded into international payments earlier this year.

For an international operation like LuggageHero, it’s essential to have a seamless way of sending funds to vendors across the globe, while keeping books organized and funds accounted for.

As LuggageHero enters new markets and works with new contractors, they are able to simplify their bill pay process by simply giving contractors their RogerAddress.

To help organize their accounting system and measure expenses by region, they enter each new city as a department in Roger. This not only helps the team stay organized, but it gives their leadership valuable insights into operational setup costs and understand how those costs vary from city to city. These are crucial metrics for a growing organization.

On top of solidifying a stronger financial reporting structure, Roger has been able to relieve a lot of the day-to-day stress of running a business for Jannik and his team.

Plus, Roger has eliminated the risk of data entry errors for LuggageHero. They no longer need to worry about manual typing mistakes, duplicate bills and inefficient chat communication.

“Roger relieves a significant amount of workload and worries for me. It's become increasingly easy to onboard new contractors and employees since our accounts payable processes are so clear and concise,” Jannik says.

Curious about Roger? You can try it today - for free! Join now to start a seven-day free trial.

Bank Novo is a business banking platform. They rely on Roger to automate team processes, like Reimbursements.

Ready to stop wasting time on tasks and start spending it on scaling, growth and delivering superior service?